I had my veins treated by Mr Mzimba in the Northwest Independent Hospital. I had symptoms for many years and avoided seeking treatment due to the fear of a general anaesthetic as well as the possibility of prolonged time off work. My friend however recommend Mr Mzimba as somebody who specialised in the treatment of varicose veins under local anaesthetic. At my consultation he carried out a scan of my leg and explained that a vein at the back of my calf was not working properly and therefore was causing my symptoms. He recommended a treatment called radiofrequency ablation and phlebectomies under local anaesthetic. This would involve destroying the vein using heat as well as plucking out the bulges. He explained that it would be performed under local anaesthetic and that I would be up and about straight after the procedure.

On the day of the procedure I was very nervous however I was soon put at ease by Mr Mzimba and the nursing staff. There were a few injections at the start but the  treatment itself was pain-free! There were also no stitches to be removed. I had to wear a tight stocking for a week but had no problems and I even returned to my work the next day. My leg is now pain-free and also looks a lot better. I am very pleased with  the outcome and  I would highly recommend Mr Mzimba to anyone considering treatment of their veins. 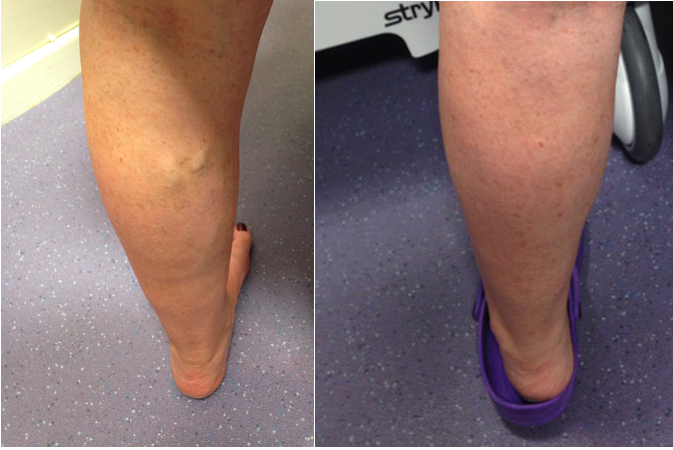 Get in touch to book an appointment.

Come in and we can see what we can do for you. 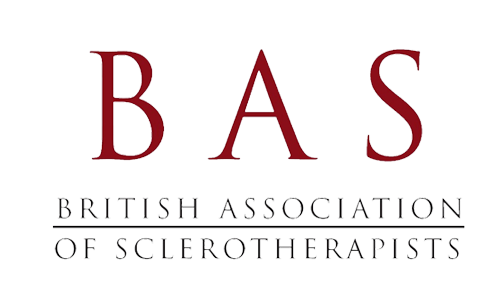 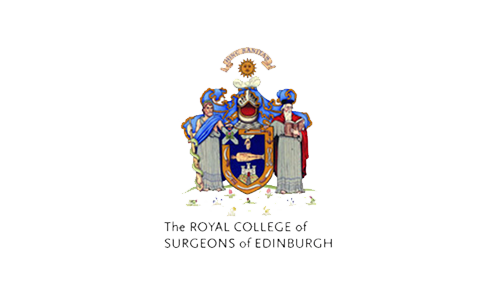 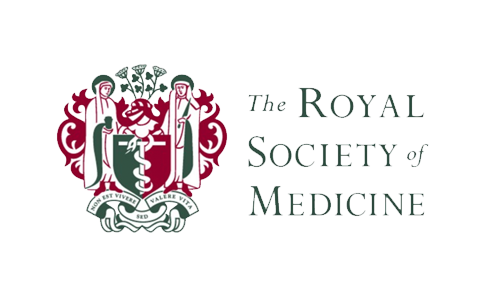 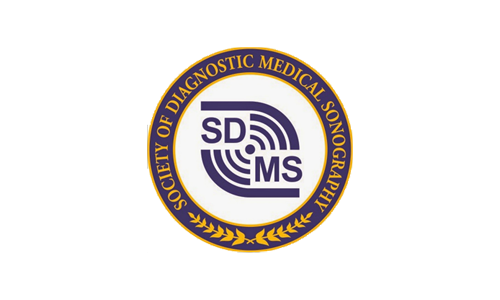 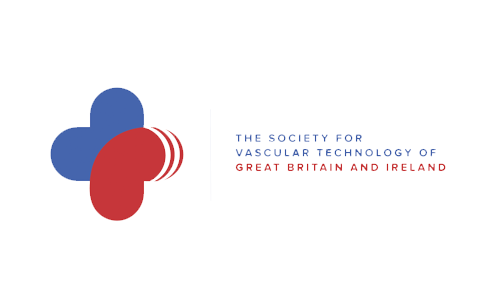 Veins North West is a professional Veins treatment team based in the North West of Ireland.